This side-splitting comedy, written by Larry Shue, tells the story of Willum Cubbert and Rick Steadman, a fellow GI that Willum has never had the chance to meet and thank for saving his life after being seriously wounded in battle. Willum is delighted when Rick shows up unexpectedly at his apartment. But his delight soon fades as it becomes apparent that Rick is a hopeless nerd - a bumbling oaf with no social sense, little intelligence, and less tact. As Rick stays on and on, his continued presence leads to one uproarious incident after another. Directed by Ken Parks. 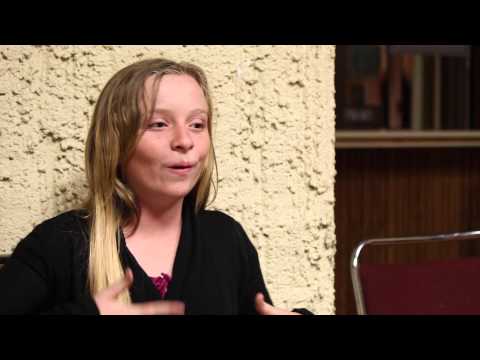